India has over a billion people, with millions striving to live a better, happy and peaceful life. There are several ways we aim to do so. While many lead a healthy and standardised routine life, some practise spirituality. Some find solace in art and culture, while others prey to unhealthy coping mechanisms like drug abuse. This has created a massive market for illicit drugs, which does not seem to have a stop. People are getting addicted to these substances, and opioid dependence in men has been growing steadily.

Drugs make us lose our inhibitions and affect our brain and body in a harmful way in the long run. Consumption of heroin, cocaine and LSD for prolonged periods can alter the brain’s balance and cause permanent damage. Overdosing on drugs can also cause death. It is thus important for those in need to seek the best opioid disorder treatment. 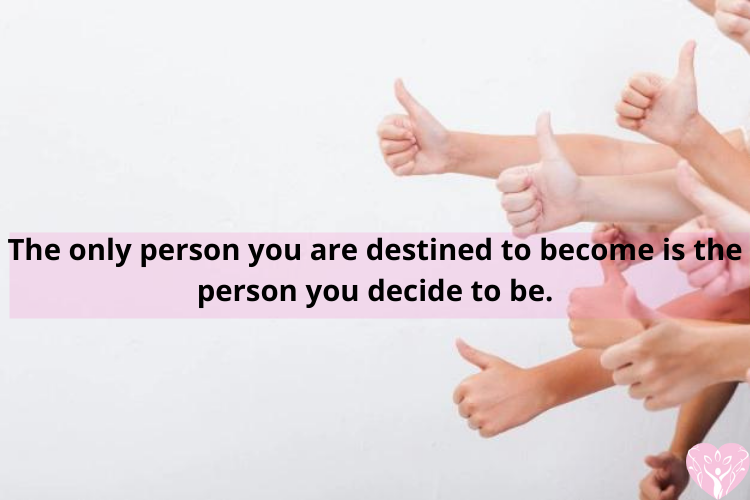 Generally, undergoing adolescence is an emotional turmoil. A teenager begins to encounter various problems. These can be changes related to growth and development. These can also be problems in school or among friends. These can manifest into risky or illegal behaviour if not checked. The teenagers grow curiosity in different areas and want to try out new things. These can increase the risk of injury, drug use, or harmful behaviour. With such a large proportion of the population being under 25 years of age, Substance abuse in adolescence is one of the severe issues in this country. Many young adults are addicted to weed, alcohol and heroin, among other substances.

When a child carries their unresolved issues in their teenage or adolescence, these can manifest and develop into severe complexions. Not treating those disorders can result in untreated mental, behavioural problems and addictions later. Addiction Treatment, such as opioid treatment programs, have counselling sessions to help individuals resolve these issues.

I Have Become Comfortably Numb - Dealing with Opiates

A particular class or group of drugs affect our central nervous system and give us euphoria. These are opiates. They affect our brain, our emotional control centres and our limbic system. A person addicted to opiates should undergo the best Opioid Addiction Treatment. Opioids are used for pain management. When a person takes the drug, the opioids attach to the opioid receptors on the nerve cell in the brain, blocking the main messages that travel through the spinal cord to the brain. While this can effectively relieve pain, it is also highly addictive.

If they do not learn moderation or proportional usage, it might permanently damage their senses or even lead to fatality.

Opiates are taken in through injections, snorting or in pill forms. Because the users develop a high tolerance level, they never want to stop taking this drug. And after a few uses, to get the same desired euphoria, they start taking more of the drug. This is the starting of dependence; a person should immediately seek treatment for opioid dependence before it further damages one’s health.

Side Effects of Opioids

India has the highest number of heroin users in southern Asia. The search for the best opioid disorder treatment has grown exponentially, with over one million registered addicts and close to five million addicts in total. And that is just for heroin. The number skyrockets if we consider all forms of opiates.

Some opiates, especially heroin, can be adulterated with talcum powder, rice starch, sugar, calcium lime, milk powder and sold in the market at cheaper rates and different names. Smack or brown sugar is one such form of opiate. Adulteration makes it challenging to know the actual percentage of drugs present in the substance.

There are several side effects of taking these drugs. Since satisfaction is impossible for the addicts, they have the constant need or craving for that drug, often in higher doses. This is a classic side effect and a natural response to the overuse of the medication that is addressed at the best opioid abuse treatment. Opioid users have limited physical and psychological functionality if they limit their usage. The side effects of opioids are –

If there is prolonged use of the drug or overdosed on, these can also lead to –

To avoid falling into the dire grip of drugs so much that it becomes irreversible, seek the best opioid disorder treatment.

What is the Way Out?

Opioid Addictions have a range of substance abuse disorder treatments, including medicines and behavioural therapies. Some medications can be used to reduce cravings and withdrawal symptoms. One of the main reasons for a high relapse rate is that the users cannot manage their withdrawal symptoms correctly or have a robust support system.

Substance use in men has always been higher than that of the other sex. The fundamental biological differences influence how each sex responds to drug abuse. Although gender-based differences have been declining, men are still significantly more likely to suffer from addiction.

The social stigma attached with getting rehabilitation help, especially with the predestined patriarchal notions of masculinity, has made it difficult for men with disorders to seek help. At SimranShri Rehabilitation centre, we aim to lower that veil and bridge the gap between a healthy living and a substance-free life. Being the Best Alcohol Rehabilitation Centre, we have broken down the stigma of addiction for the last three decades and helped men out in their sobriety journey.

At our Rehabilitation Center, we provide services such as -

We help men with all kinds of addictions and comorbid conditions -  alcohol, marijuana, cocaine, and heroin addiction. We ensure that men undertake the right path and continue their recovery through spirituality and correct knowledge. With a scientific approach that emphasises natural healing, we prioritise the health and wellness of your loved ones so that they can live a better life ahead.