Defining Alcoholism And Problems Associated With It Alcoholism is nothing but too much dependence on alcohol and not being able to set certain boundaries. External factors such as peer pressure, constant clubbing, inability to turn down on loved ones or friends, Void, Loss of a loved one, Failure in business, Financial loss, Disparities, etc., are some of the factors that influence the drinking pattern of an individual.

How Does An Individual Influence Alcohol Drinking? 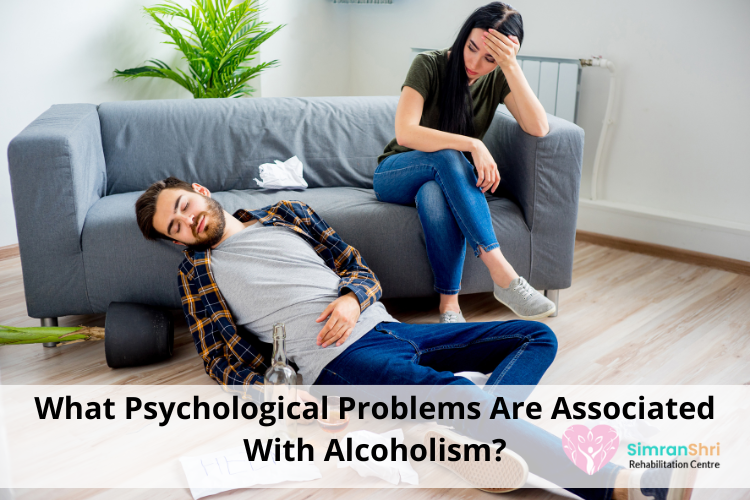 Effects Of Alcohol In India

Consistent usage of alcohol can be harmful and affects the whole body system. It also affects the heart, pancreas, liver, and kidney as the alcohol takes time to digest maximum of 25 hours for it to detoxify from the body.

How Common Is Indian Alcoholism

Usage of alcohol is a very common notion in India; in some places, such as rural areas, it is highly prevalent and is sustaining for a long period due to its culture as well. Urban areas are also highly effective due to their great demand. Some factors that influence are: Stress, depression, and worries; its prevalence rates, as per various studies, vary from 23% to 74% in males in general. However, it's not common in females, but it has been observed to be prevalent at the rate of 24% to 48 % in females in certain sections of the population.

Some of the risks associated with alcohol abuse are when an individual loses focus on the actual scenario and starts hurting people close to them—aggression, anger, avoiding listening to each other, differences in opinion, and problems in socializing.

Some of The Risk Factors In Alcoholism :

WHO Research And Assumptions About The Chronic Alcoholism

According to WHO(World Health Organization), Alcohol gives birth to many health-related problems. It is home to more than 30 emerging conditions that contribute to many diseases, including cancer, diabetes, cardiovascular diseases, and intentional and non-intentional injuries.

According to WHO comparative risk assessments for alcohol, evidence the same has been accumulated it has severe impacts on the critical infectious diseases which are adversely affected by alcohol consumption:

Assumptions Of Alcohol Abuse According To the National Library Of Medicine

Some of the best rehabilitation centers in Delhi facilitate numerous addiction recovery plans that offer mental health disorder services and boost recovery from all kinds of substance abuse and alcohol addiction. Providing best-in-class therapy and treatment with a 12-step recovery program covers the overall program specifically designed in the patient's interest that is required in the treatment process.

One of the best Nasha Mukti Kendra in Delhi is the Simran Suri rehabilitation Centre, which focuses on the overall health of an individual suffering from addiction. Some of the services that it offers to its patient