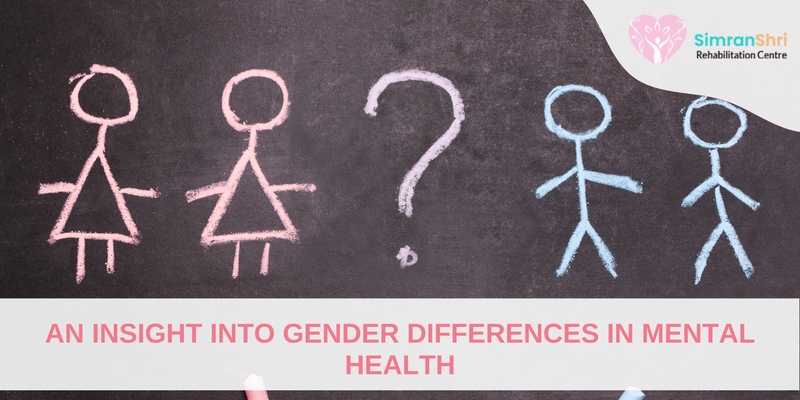 Gender differences in society are the biggest stereotypes in society, and much more likely to face difficulties in several stages of life when people struggle to make out what is gender-biased. All-gender differences affect an individual's life, such as choices about study, ambitions, and attitudes about certain relationships and behaviour. In the same context, people study gender behaviour and its outcomes.

There are more disparities than resolution or conclusions about certain criteria, which holds the gender differences in society and binds the factors that affect it.
After puberty, depression speed is more elevated in females than in men. 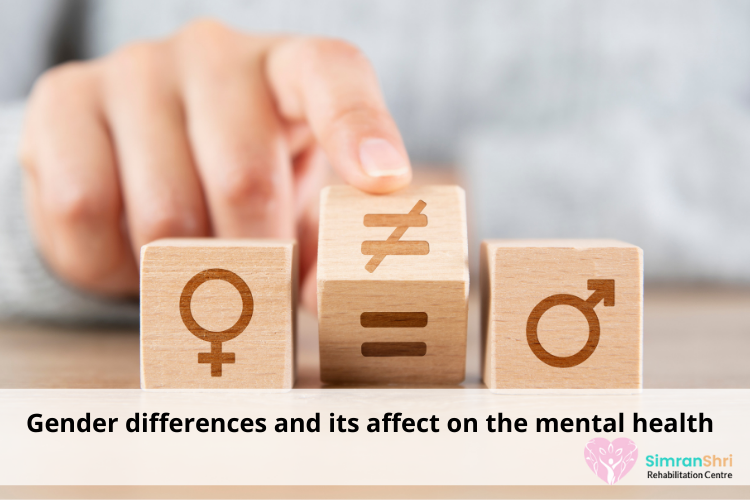 Some of the gender differences influence:

Gender is also a social construct. The World Health Organization (WHO) explains: "Gender guides the socially created elements of females and males, such as models, functions, and connections of and between groups of women and men. It ranges from community to society and can be modified."

Women in society are more at risk than men with other factors such as;

After puberty, depression speed is more elevated in females than in men. as females attain puberty before boys accomplish it, they're more likely to develop depression earlier than boys. Proof indicates that this depression gender gap may persist throughout the lifespan and is home to gender differences in mental health.

It is also encountered that females can more easily internalise feelings, which generally results in withdrawal, loneliness, and hollowness huge cloud of void covers up the mental space, which is difficult to eliminate. At the same time, males are more likely to externalise feelings, leading to contentious, impulsive, coercive, and non-compliant demeanours.

Gender differences in adolescent mental health. Some experiments discovered gender disparities in the connection and relationship between social support and mental health problems. The study has found that the mental health tribulations towards women were more related to the level of social approval than for boys.

What are gender differences?

Some of the major differences and disparities in both genders are how they are raised and what factors influence the role of an individual in dealing with the depression and mental state of an individual.

Some of the common differences are:

Women are more vulnerable if they move out at odd times and get exploited.
Clothes are one factor that influences the outside forces to attract and create obscene.
Men are raised in an aggressive setup where they are the decision-makers.
Decision-making abilities are more in the hand of men than women.

Thus this becomes difficult to achieve a mental health recovery, and the whole life goes around in the society's basic setup, which is barely uplifting, yet we see hope. That gives rise to racial and cultural differences; hence no, the body is becoming wise.

“In life, there is no real safety except for self-belief.”

Mental health is the most important tool to put life back on track. There are many treatment centres for mental health that provide services for the social welfare of the society, one of which is Simran Shri rehabilitation, which has assisted many with mental health issues and helped eliminate gender differences in society.