What Are The Causes of Obsessive-Compulsive Disorder? 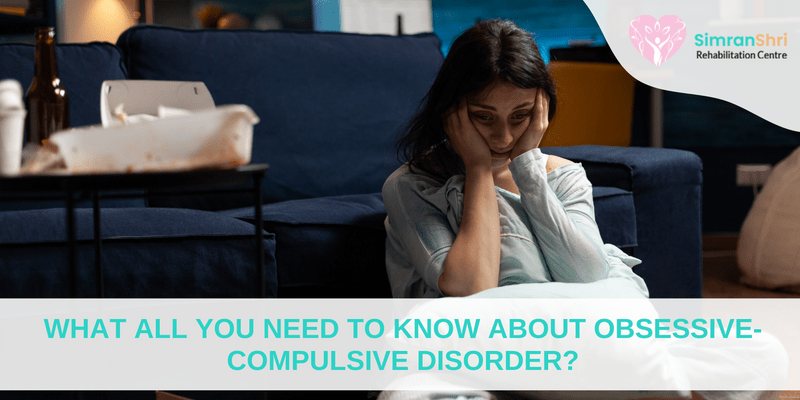 Obsessive-Compulsive Disorder can be severe enough to interfere with the daily life of individuals. If individuals attempt to distract themselves from their compulsions, they tend to become more anxious and distressed; as a result, they give in to their compulsive behaviour. Additionally, obsessive-compulsive Disorder is also associated with themes such as an intense fear of getting contaminated by germs. To alleviate this fear, individuals might continue washing their hands until they are cracked and sore. But why does an individual continuously do something that brings them pain? What causes obsessive-compulsive disorder? 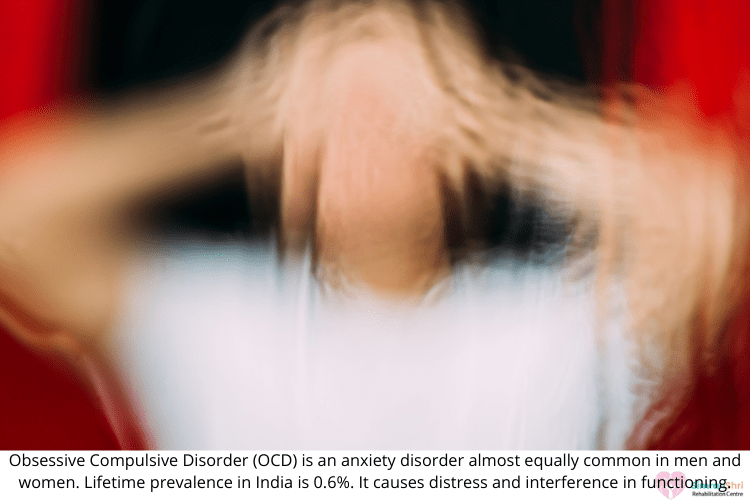 Symptoms of obsessive-compulsive disorder can be divided into two types- obsessive symptoms and compulsive symptoms. An obsessive-compulsive disorder includes both types of symptoms, but some individuals experience one of the two. However, they do not realise that their obsession or compulsion is unreasonable or excessive. If they do not give in to their thoughts, something misfortune will occur. Even if they intellectualise that it is not true, they would still behave the same. Continuously succumbing to these obsessive and compulsive thoughts consume their time and interrupts their day-to-day lives.

Obsessive-compulsive disorder obsessions are persistent, repeated, and unwanted thoughts, including visuals or urges that are anxiety-inducing, disturbing or intrusive. These usually occur when an individual is concentrating or doing something. Obsessive symptoms include:

●    Fear of dirt or contamination
●    Terrifying or aggressive thoughts about hurting self or others
●    Difficulty coping with lack of control or uncertainty
●    Self-doubt
●    Need for things to be in order, symmetry
●    Unwanted thoughts that are religious, sexual, or aggressive

The compulsive thoughts in obsessive-compulsive Disorder results in repeated behaviour that one feels they ought to perform if they want to avoid misfortunate circumstances. Acting on these thoughts reduces the anxiety of "something going wrong." Although it only provides temporary relief, individuals continue to act on their compulsive thoughts every time. Individuals with compulsive symptoms often hold self-made rituals or rules that reduce their anxiety without obsessive thoughts. Compulsions, usually, are unnecessary, excessive and unimportant to the problem an individual is trying to solve.

●    Washing and cleaning
●    Checking (time, gadgets to ensure they are turned off, for instance, lights, phone, etc.)
●    Counting
●    Neatness
●    Following a routine
●    Requiring or demanding reassurance

These symptoms worsen over time if an individual does not receive treatment for obsessive-compulsive disorder. It causes problems in relationships, finances, employment, productivity, and physical evidence such as sore and red skin due to continuous washing.

●    Learned behaviours associated with anxiety
●    Genetics
●    Functional, structural, and chemical abnormalities in the brain
●    Distorted beliefs that reinforce and maintain the symptoms

While the causes of obsessive-compulsive Disorder vary, the thing that remains constant is the need for the Best Treatment For Mental Health disorders for recovery.