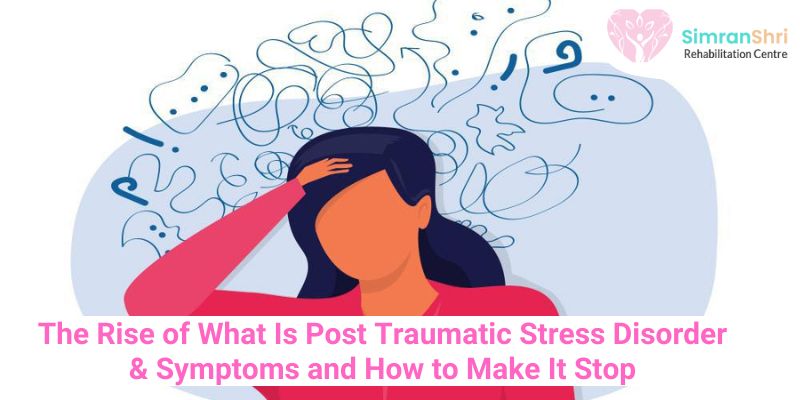 Post-traumatic Stress disorder is a mental health syndrome that occurs through multiple re-occurring events. Trauma, Fear is one of the factors associated with the same. Hence this condition lasts for months or even for years. PTSD disorder includes symptoms such as re-occurrence, avoidance, and cognitive symptoms or hearing about serious traumatic events. However, many such circumstances lead to behavioral changes all of a sudden. Moreover, to analyze post-traumatic stress disorder, the physician will likely introduce a diagnosis, analyze the health-related issues based on the observation, and conduct a psychological evaluation, including a discussion of your signs and symptoms. Hence there is a specific treatment designed to get full-time treatment with certain sessions and therapies such as stress management counseling. 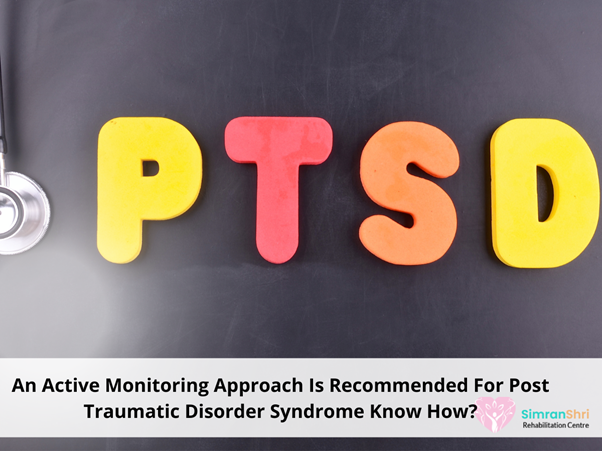 What Are The Signs Of PTSD Syndrome?

Some of the most common symptoms of PTSD disorder are:

Some of the most common occurrences of post-traumatic stress disorder are negative consequences and the loss of loved ones; these are some of the followings:

PTSD symptoms vary from an individual. In PTSD, one may experience one or more additional of the following:

These are some of the common mishappenings through which someone feels bad; these negative occurrences come in nightmares or flashbacks, which haunt an individual to make bad decisions. However, It varies from person to person and can be treated medically through various therapies and remedies. It also depends on the gravity of the events and their occurrence and the most asked questions on What PTSD is. An American sniper and a hurt locker are one of the biggest examples of PTSD. How an army man helps his comrades to save the country and how people in front of Chris kyle. Militants were shot dead or bombed in action during military wars such as Iraq in 2004. Hence Chris kyle also wrote a book on his journey to fight depression and PTSD. However, the hurt locker is a famous American thriller's physical reaction to immense stress in combat that won many awards.

One of the most common therapy is CBT; behavioural therapy and group therapy are common treatments and helps in recovery.

These treatments help enables a person to deal with any traumatic event. As some events get stick in mind. It becomes very difficult to prevent them.

Some psychological therapies and medicines help in fighting trauma and incidences

An active monitoring approach may be recommended for post Traumatic disorder syndrome or if you've had signs for less than four weeks.

Diligent monitoring response carefully watches your symptoms to see whether they enhance or deteriorate.

It's occasionally offered because 2 in every three individuals who produce problems after a traumatic experience get better within a few weeks without treatment.

Active monitoring is required for an individual to respond to the therapy within the week.  To administer the signs of PTSD, therapeutic techniques are required to do so.