What Is The Relationship Between Substance Abuse and Depression? 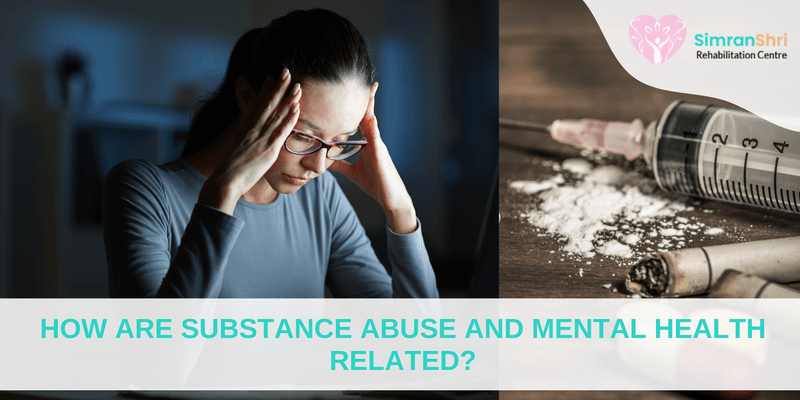 Addiction or substance use disorder is a mental health condition that impacts one's brain and behaviour. It causes an uncontrollable urge of using substances such as drugs and alcohol. Substance misuse or abuse soon takes the shape of addiction, i.e., an individual becomes unable to stop their drug or alcohol intake. 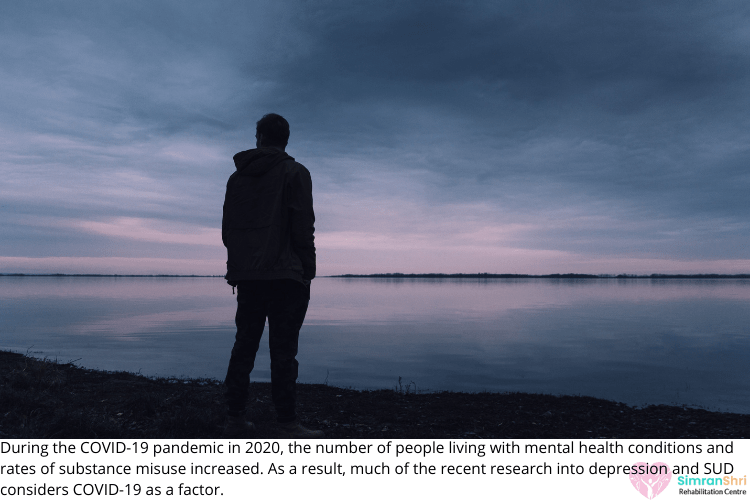 The Link between Substance Abuse and Depression Disorder

According to the National Institute of Mental Health, individuals with addiction also have mental health conditions. These co-occurring conditions include:

●   Substance abuse and brain changes. Prolonged use of substances causes changes in brain function and structure, which results in an increased likeliness to develop mental health conditions.

●    Self-medication. Individuals often use drugs or alcohol to ease their symptoms. Intoxication may come as a relief, but it tends to worsen one's condition over time.

Signs One Needs a Substance Abuse and Depression Treatment

No two individuals having depression have the same symptoms. However, some common symptoms include:

Generally, individuals experiencing substance abuse also have two or more addiction criteria mentioned in the Diagnostic and Statistical Manual of Mental Disorders, 5th edition. These include:

●    Strong urges or cravings to use substances.
●    Using substances in larger amounts for longer periods than intended.
●    Multiple failed attempts to stop or limit substance use.
●    Withdrawal symptoms when abstaining.
●    Developed tolerance to substance use.

Antidepressants are used to treat depression; some commonly used medications include:

Medication used for treating substance use disorders depends on the type of substance abuse. These may include:

●    Naltrexone, methadone, and buprenorphine for opioid use disorder
●    Disulfiram, acamprosate, and naltrexone for alcohol use disorder